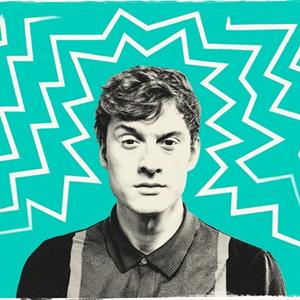 The MCT at Alleyn's, London 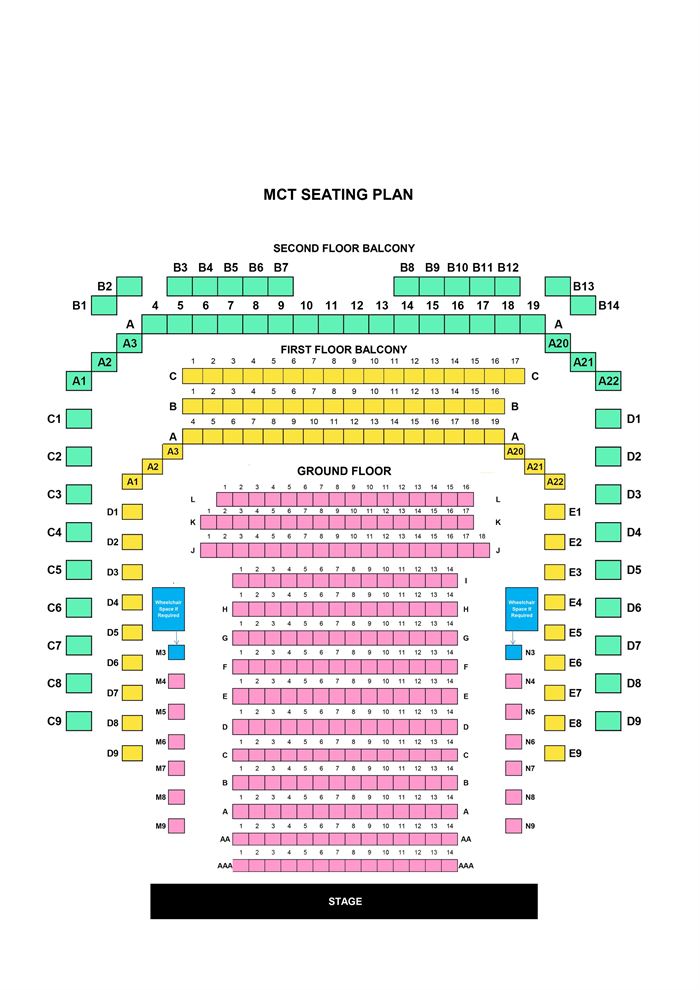 This event is for 18 and over - No refunds will be issued for under 18s.

Where we provide a seating plan for events, every effort is made to show you correct information. Ho...

Headlining this show is JAMES ACASTER - star of Mock the Week, Taskmaster, 8 out of 10 Cats and co-host of smash-hit podcast Off Menu.

Age restriction: 18+
Line-up is subject to availability. Plosive reserves the right to add, withdraw or substitute acts at any time and if there is a change of act (headline act or supporting act) no refunds are due.

Latecomers may not be admitted and is at the discretion of event staff and/or performers. Some shows will have a strict no-latecomers policy.

Recording equipment of any kind is strictly prohibited. No recording or filming of any show or venue is permitted.